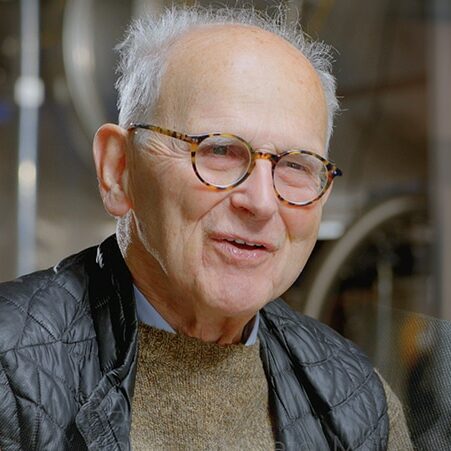 Rainer (“Rai”) Weiss is a 2017 Nobel laureate in Physics and a Professor Emeritus at MIT—despite dropping out as an undergraduate! His 4-decade commitment to proving Einstein’s theory that gravitational waves exist was fulfilled in 2015 when the powerful instruments he and others had built, along with the work of fellow Nobel laureate Kip Thorne, led to the detection of these waves from the collision of two black holes. Now aged 90, Rai remains an incredibly dynamic presence, as can be seen when he responds to Alan’s “Would you push the button?” (for answers to the most fundamental questions in physics) in SEARCHING part 1, and animatedly explains LIGO in part 3. Rai also insisted on driving Executive Producer, Erna Akuginow, to collect a crew lunch in his pale-blue stick-shift VW bug. Sincere thanks to Rai and all at MIT/LIGO for their cooperation and assistance.

Rainer (Rai) Weiss was born in Berlin on September 29, 1932, where his father was a doctor and psychoanalyst and his mother an actress. His father was of Jewish descent, and the family fled Nazism to the United States. Weiss spent his youth in New York City, where he attended Columbia Grammar School. After New York, Weiss studied at the Massachusetts Institute of Technology, where he received his Ph.D. in 1962. After a couple of years at Tufts University and Princeton University, he returned to MIT where he is now a Professor Emeritus. Rai shared the 2017 Nobel Prize in Physics with Kip Thorne and Barry Barish for their work on LIGO, the Laser Interferometer Gravitational-Wave Observatory. Weiss was the leading experimentalist on the team and conceived the original idea of using a laser beam, bouncing between two mirrors, as the detector of a passing gravitational wave. When the wave goes by, the distance between the mirrors is slightly altered, leading to a change in the travel time of the laser.

Rainer Weiss is married and has a daughter and a son.

In addition to the laser interferometer gravitational wave detector, Professor Weiss is known for his pioneering measurements of the spectrum of the cosmic microwave background radiation, his inventions of the monolithic silicon bolometer, and his roles as a co-founder and an intellectual leader of both the COBE (microwave background) Project and the LIGO (gravitational-wave detection) Project.

Weiss has received numerous scientific and group achievement awards from NASA, an MIT excellence in teaching award, the John Simon Guggenheim Memorial Foundation Fellowship, the National Space Club Science Award, the Medaille de l’ADION Observatoire de Nice, the Gruber Cosmology Prize, and the Einstein Prize of the American Physical Society. Dr. Weiss is a fellow of the American Association for the Advancement of Science, the American Physical Society, and The American Academy of Arts and Sciences. He is also a member of the American Astronomical Society, the New York Academy of Sciences, and Sigma Xi. Dr. Weiss is a member of the NAS and has served on nine NRC committees from 1986 to 2007, including the Committee on NASA Astrophysics Performance Assessment; the Panel on Particle, Nuclear, and Gravitational-wave Astrophysics; and the Task Group on Space Astronomy and Astrophysics. 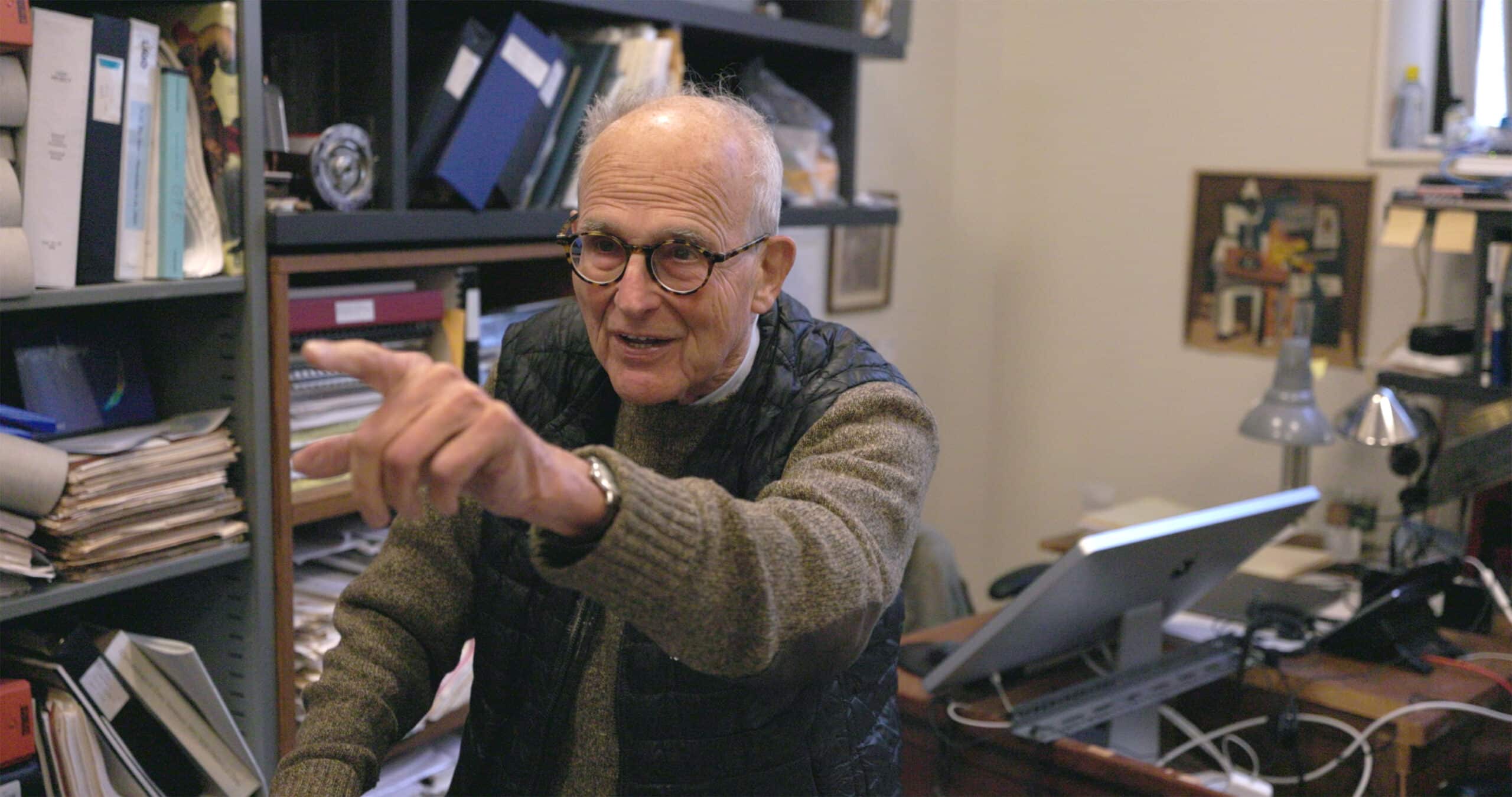 Rai shared the 2017 Nobel Prize in Physics with Kip Thorne and Barry Barish for their work on LIGO, the Laser Interferometer Gravitational Wave Observatory. 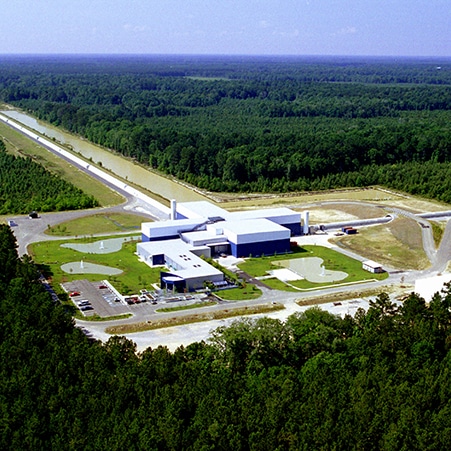 The LIGO Laboratory operates two detector sites, one near Hanford in eastern Washington, and another near Livingston, Louisiana. This photo shows the Livingston detector site.
READ MORE