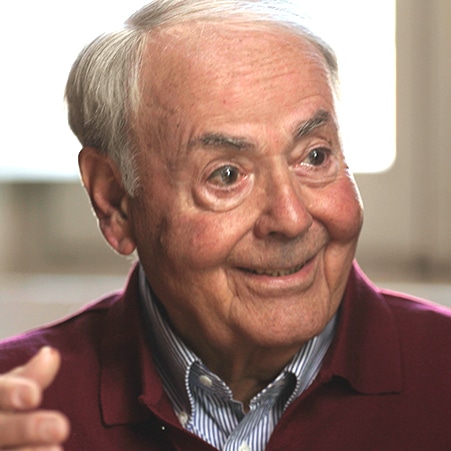 Paolo Galluzzi, a leading historian of science in Italy, was the Director of the Museo Galileo for over 40 years. The museum houses the only two surviving telescopes made by Galileo and was the location for SEARCHING’s conversation. An engaging conversationalist, Paolo shared stories about the writing of Galileo’s “Starry Messenger” (“Sidereus Nuncius”) that were new even to experts on this revolutionary breakthrough in astronomy. Paolo noted that in Galileo’s race to be the first to publish observations of the Moon, stars, and Jupiter’s satellites, he hastily inserted new unpaginated folios into his book. Galileo was afraid of being scooped by contemporaries who might reveal the “breaking news” that the Moon was not perfect, but had craggy mountains and deep valleys, and that the heavens and Earth were made of the same material.

Paolo Galluzzi was Director of the Museo Galileo and the “Istituto e Museo di Storia della Scienza” (Institute and Museum for the History of Science) in Florence, Italy, from 1982 through 2021. He held the chairs of History of Science at the University of Siena from 1979 to 1994, and then at the University of Florence from 1994 to 2010. Galluzzi has been a Visiting Professor at Harvard University and numerous other institutions in Europe and the US. He was editor-in-chief of “Nuncius,” an international journal for the history of science, from 1991 until 2007. He is the author of over 200 publications: his research focuses on Leonardo and Renaissance engineers, on Galileo and his school, on scientific academies in the Early Modern period, and on the relationship between art and science. He has also been the curator of many exhibitions in Europe, North America, and Asia. Professor Galluzzi has created and edited several influential books, series, and journals dedicated to the history of science. In 2014, he presented the Berenson lectures at I Tatti on “ ‘Machinae pictae’ Idea e immagini delle macchine nel Rinascimento,” (Idea and images of machines in the Renaissance.) He sits on the scientific boards of numerous journals and cultural institutions in Italy and abroad. He was chairman of the International Scientific Committee of the Nobel Foundation to create the Nobel Museum in Stockholm. He currently chairs the Advisory Boards of the National Edition of Leonardo da Vinci’s Manuscripts and Drawings, and the Updates to the National Edition of Galileo Galilei’s Work. He is a member of the Royal Swedish Academy of Sciences, the American Philosophical Society, and the Accademia Nazionale dei Lincei. His research focuses on Leonardo da Vinci, Renaissance scientists and engineers, Galileo and his School, European scientific academies, the history of scientific instruments, museums, scientific collecting, the historiography of science, and the history of scientific research in post-Unification Italy. He conceived several historical, scientific exhibitions displayed in Italy and abroad, as well as information systems and multimedia on the history of science and technology. 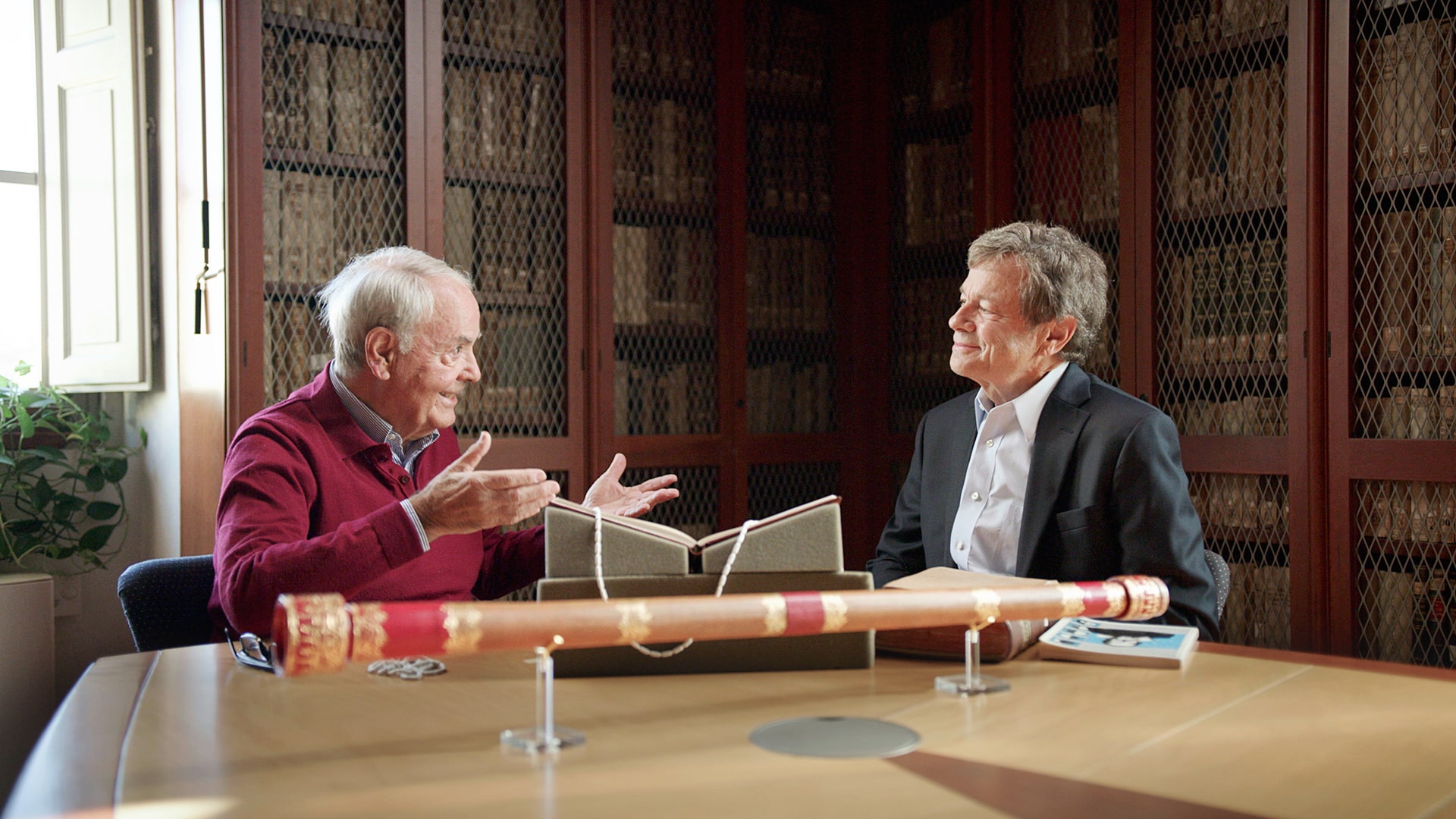 Galileo's invention of the telescope changed the landscape of conventional beliefs about our place in the universe. Paolo explains the significance of this achievement in its day, and Galileo's rush to get his discoveries published.
Paolo currently chairs the Advisory Boards of the National Edition of Leonardo da Vinci’s Manuscripts and Drawings and of the Updates to the National Edition of Galileo Galilei’s Work. 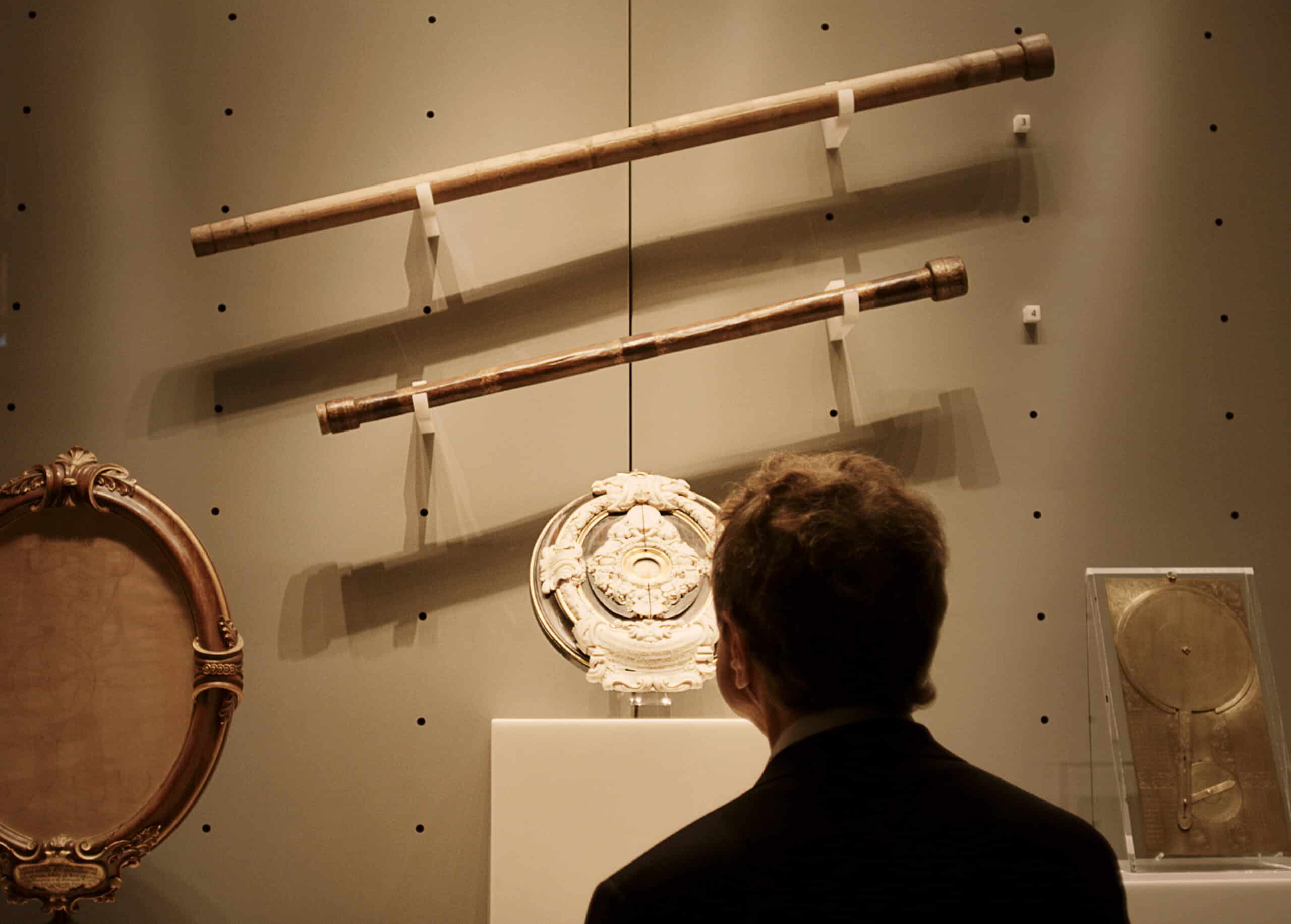