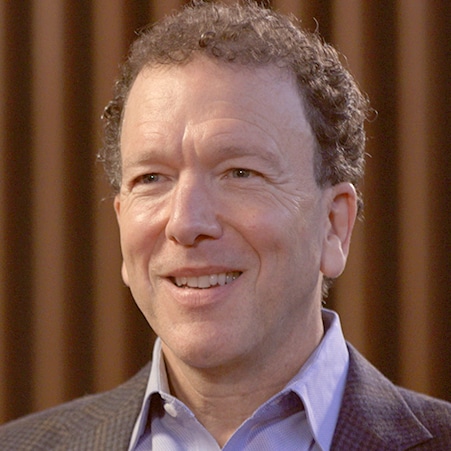 Although Alan Lightman describes himself as a “spiritual materialist,” he calls Rabbi Micah Greenstein his rabbi in Memphis. Micah is a dynamic leader promoting interfaith relations between Jews, Christians, Muslims and other faith communities. He has been a Board Member of the National Civil Rights Museum (situated in the Lorraine Motel, where Dr. Martin Luther King, Jr., was assassinated) and served on its Executive Committee. Micah accepts that modern science offers essential insights, such as the fact that all humans are connected by our shared biology, but also believes that there are important questions that science cannot answer. Even though we may be made of atoms and molecules, he believes there is a spiritual dimension beyond and above our material existence.

As the eighth senior rabbi in Temple Israel’s 165-year history, Rabbi Micah D. Greenstein has served his congregation for three decades, sustaining its position as the largest synagogue in Tennessee and the Deep South. Reflecting Temple Israel’s commitment to serving the greater community, Greenstein was recognized as the first “Memphian of the Year” by Memphis Magazine in 2013. To mark Micah’s 30 years of service, Temple Israel’s sanctuary (where Alan’s conversation with Micah was filmed) was named “The Greenstein Sanctuary” to recognize his tenure.

Rabbi Greenstein served as two-time president of the Memphis Ministers Association in the 1990s and as an Executive Committee member of the National Civil Rights Museum. He continues to serve on its Board of Directors. Micah is a strong proponent of interfaith dialogue and has cooperated extensively with local mosques and churches: pastor Keith Norman of First Baptist Church Broad is quoted by Memphis Magazine as saying, “Rabbi Micah reaches beyond the lines wherever they may be drawn. He’s never afraid to say, ‘Let’s reach across that line to find common ground; let’s find a way to work together.’’’ Greenstein served on the National Board of the NAACP and, in 2005, became the first rabbi to preach in the Washington National Cathedral on a Major State Day, Tennessee Day.

A Cornell University National Scholar and Harvard University Kennedy Fellow, Rabbi Greenstein earned his undergraduate degree in Economics and a Masters in Public Administration. After completing a Masters in Hebrew Letters at the Los Angeles campus of the Hebrew Union College-Jewish Institute of Religion (HUC-JIR), Greenstein was ordained and, 25 years later, received his Doctor of Divinity degree from HUC-JIR in Cincinnati.

His greatest blessings are his wife, Sheril, and their children, Cara, Jake, and Julia. 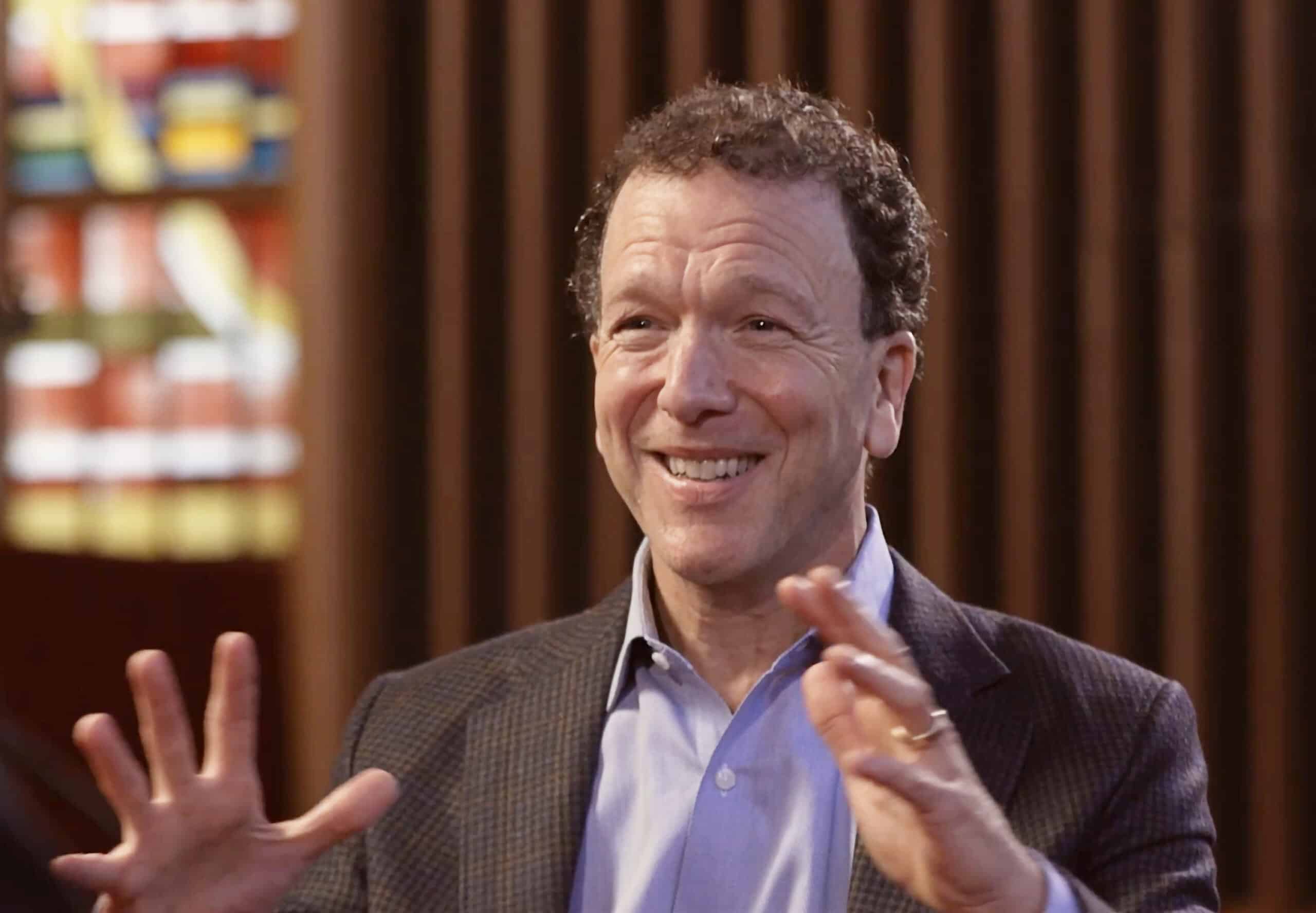 Rabbi Greenstein has been recognized by several publications and organizations for his teaching contributions, and his commitment to interfaith dialogue and civil rights. 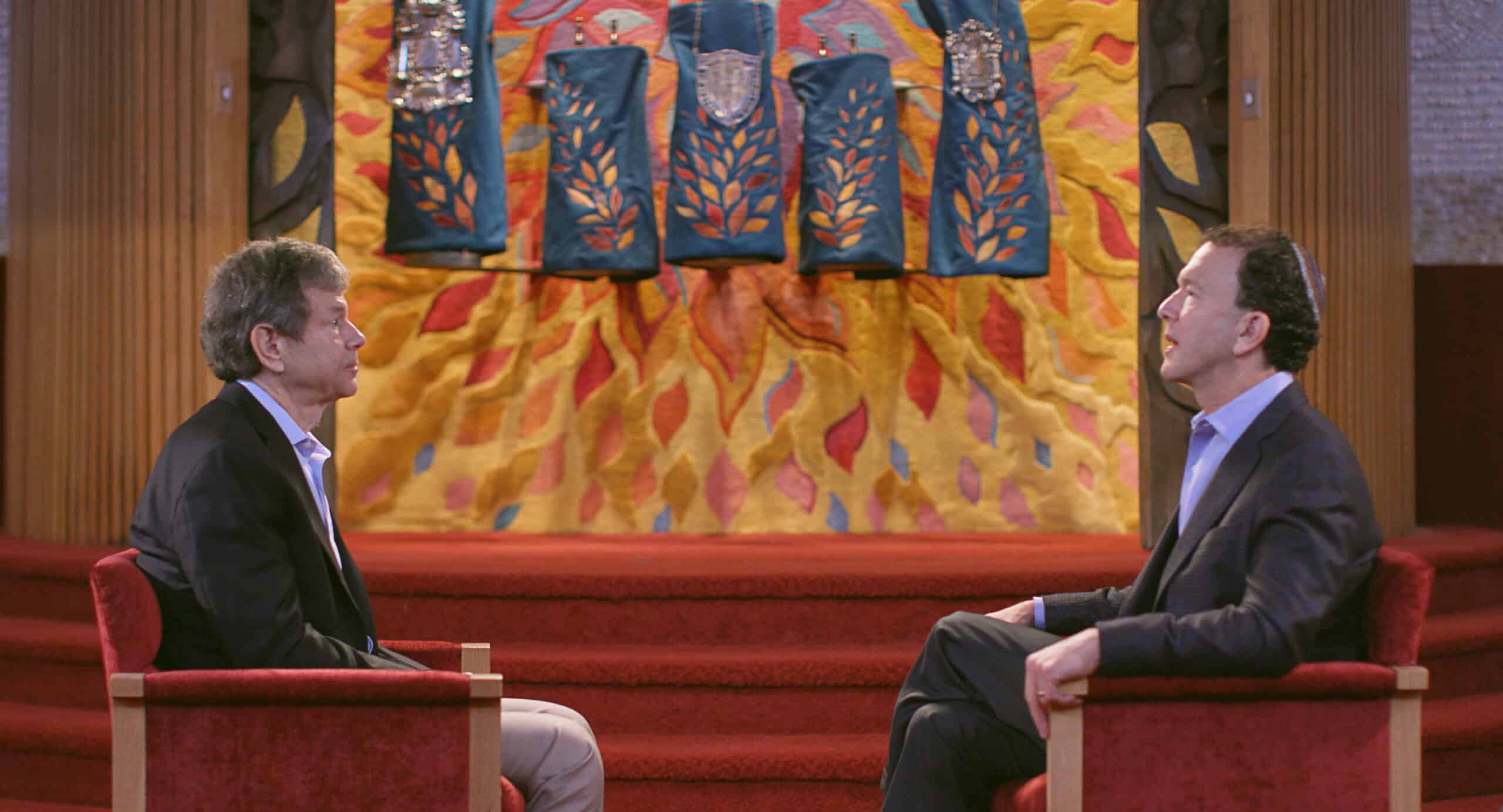 To mark Micah’s 30 years of service, Temple Israel’s sanctuary (where Alan’s conversation with Micah was filmed) was named “The Greenstein Sanctuary” to recognize his tenure.
READ MORE