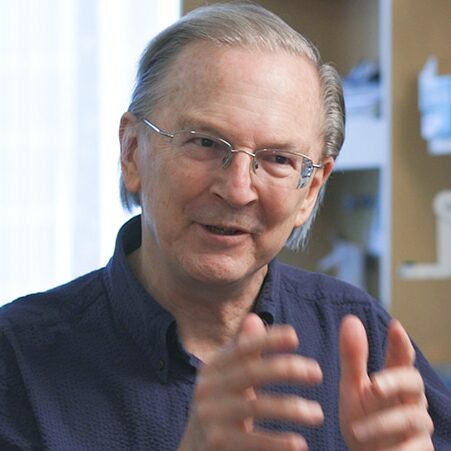 Jack Szostak shared a Nobel Prize in 2009 for his work on telomeres, the short sequences of DNA found in chromosomes. But thinking that too many others were also working on similar research, he decided to change his focus to one of the most important but challenging topics in all of biology: the origins of life on Earth. SEARCHING filmed Jack in his then-laboratory in Harvard’s Massachusetts General Hospital (Jack now resides at the University of Chicago where he will lead the “Origins of Life Initiative.”) Jack is a reductionist: he thinks that the origins of life can be explained by understanding the pathways through which physics leads to chemistry, and then to biology and consciousness through purely natural processes. But, as he ends his conversation with Alan, he notes that life is “no less wonderful or beautiful because we understand that there’s a natural origin for it.”

Jack William Szostak was born on November 9, 1952, in London, England, and is a Canadian-American biologist of Polish British descent. Szostak grew up in Montreal and Ottawa, attended Riverdale High School (Quebec), and graduated at the age of 15 with the Scholars’ Prize. He graduated with a B.Sc in cell biology from McGill University at 19 in 1972. He received his Ph.D. from Cornell University (1977.) Szostak is a 2009 Nobel Prize laureate for Physiology or Medicine, along with Elizabeth Blackburn and Carol W. Greider, for discovering how chromosomes are protected by telomeres, short DNA sequences repeated over and over at the end of chromosomes. He is currently a University Professor at the University of Chicago and was formerly a Professor of Genetics at Harvard Medical School, and Alexander Rich Distinguished Investigator at Massachusetts General Hospital, Boston.

Szostak has made significant contributions to the field of genetics. His achievement helped scientists to map the location of genes in mammals and to develop techniques for manipulating genes. His research findings are also instrumental to the Human Genome Project. Dr. Szostak received the 2006 Albert Lasker Basic Medical Research Award in 2006. He is a member of the National Academy of Science, the American Philosophical Society, and is a fellow of the Royal Society of Chemistry.

He describes his laboratory’s work in this way: “We are interested in the chemical and physical processes that facilitated the transition from chemical evolution to biological evolution on the early Earth. To explore these processes, our laboratory is trying to build a synthetic cellular system that undergoes Darwinian evolution. Our view of what such a chemical system would look like centers on a model of a primitive cell, or protocell, that consists of two main components: a self-replicating genetic polymer and a self-replicating membrane boundary. The job of the genetic polymer is to carry information in a way that allows for both replication and variation, so that new sequences encode valuable functions that can be inherited and further evolve. The role of the protocell membrane is to keep these informational polymers localized so that the processes they encode lead to an advantage in terms of their own replication or survival. Given time and the right environment, such a system should begin to evolve in a Darwinian fashion, potentially leading to the spontaneous emergence of genomically encoded catalysts and structural molecules. We hope that our explorations of the chemistry and physics behind the emergence of Darwinian evolution will lead to explanations for some of the universal properties of modern cells and how modern cells arose from their simpler ancestors. As we explore these fundamental questions, we are also looking for chemical or physical phenomena that might have practical utility in biomedical research.”

Szostak has received several awards and honors for his contributions, in addition to the Nobel. He is a member of the American Academy of Arts and Sciences and New York Academy of Sciences, and the American Philosophical Society. He is also a member of the Kosciuszko Foundation Collegium of Eminent Scientists of Polish Origin and Ancestry. 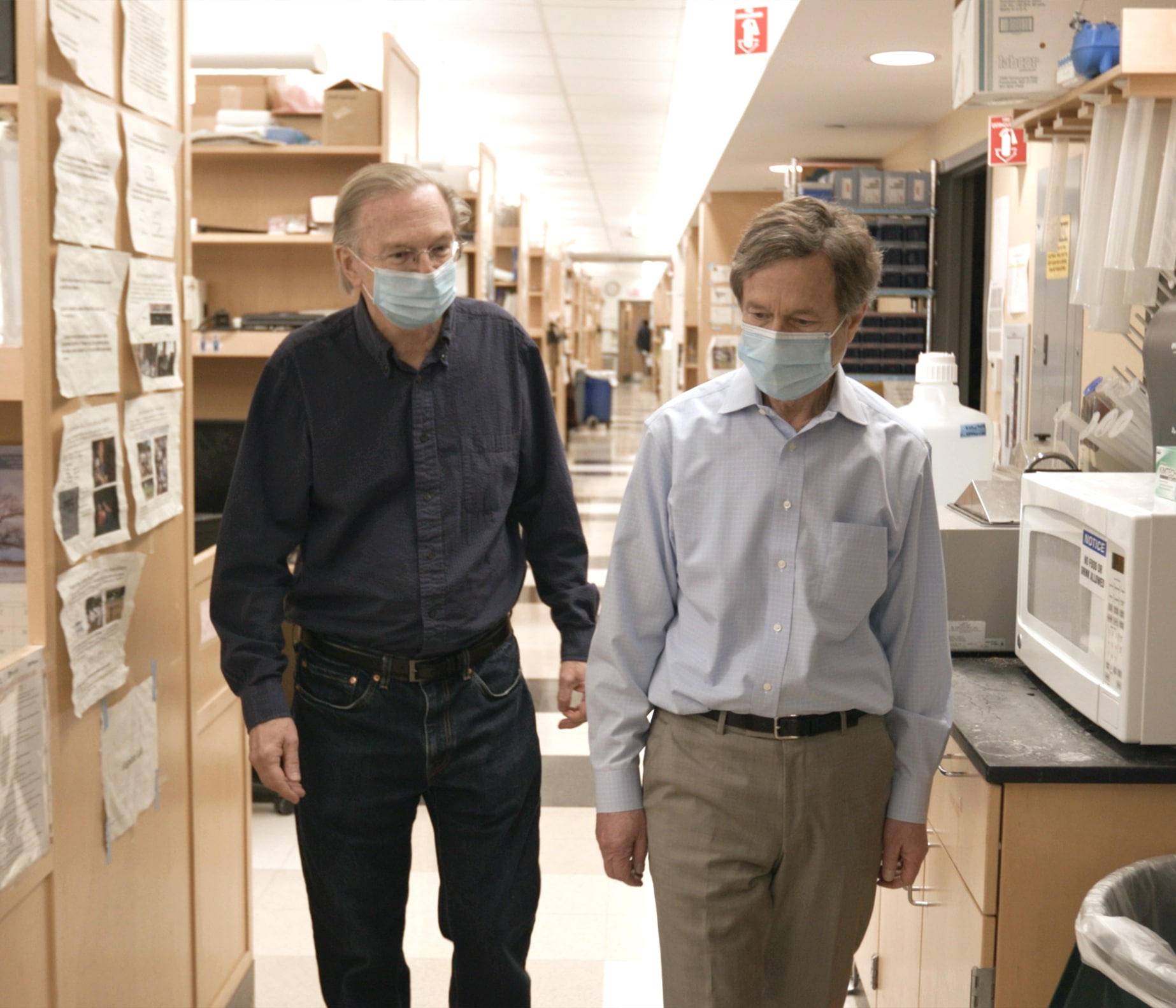 Jack's lab is interested in the chemical and physical processes that facilitated the transition from chemical evolution to biological evolution on the early Earth. 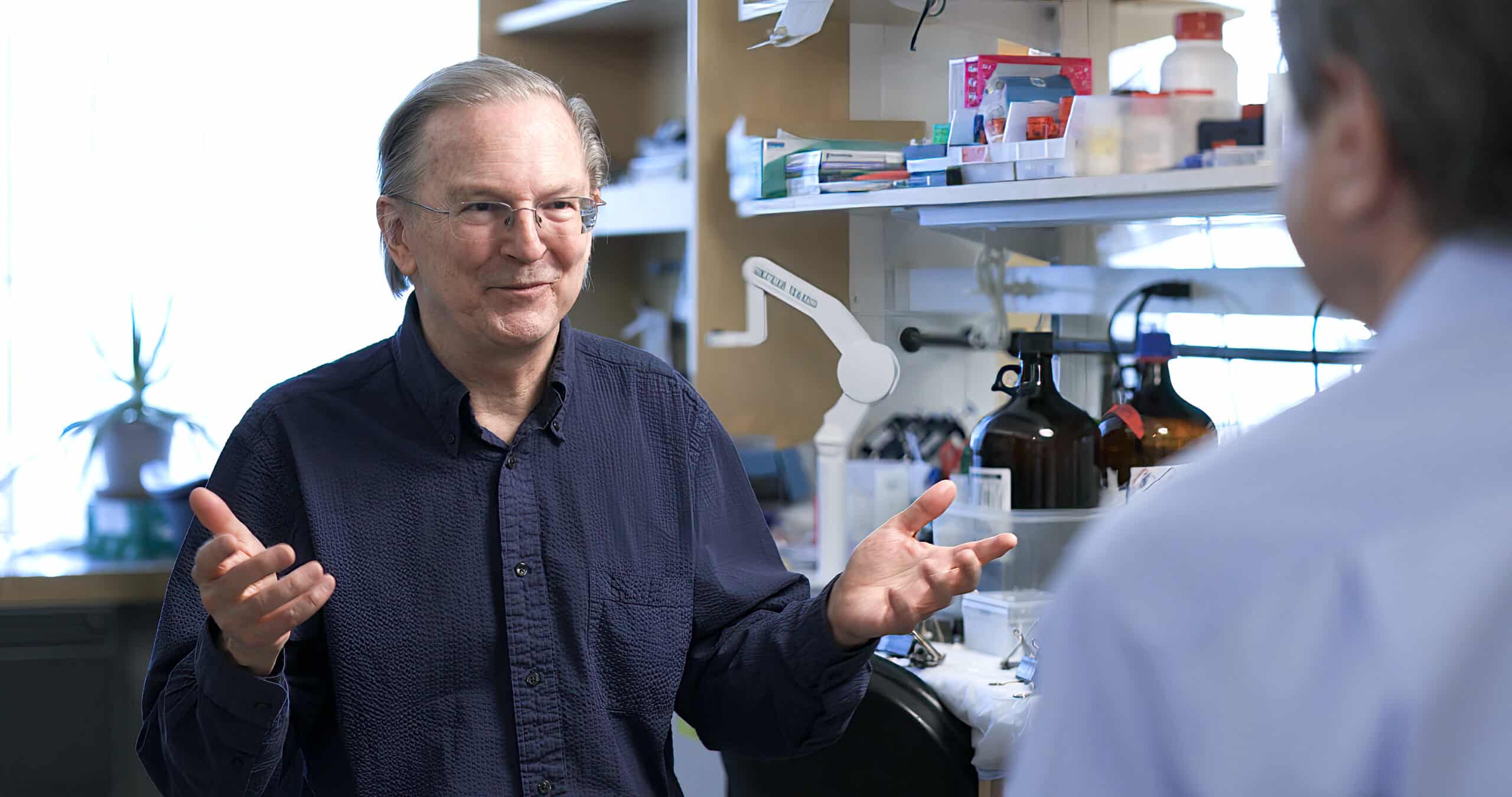 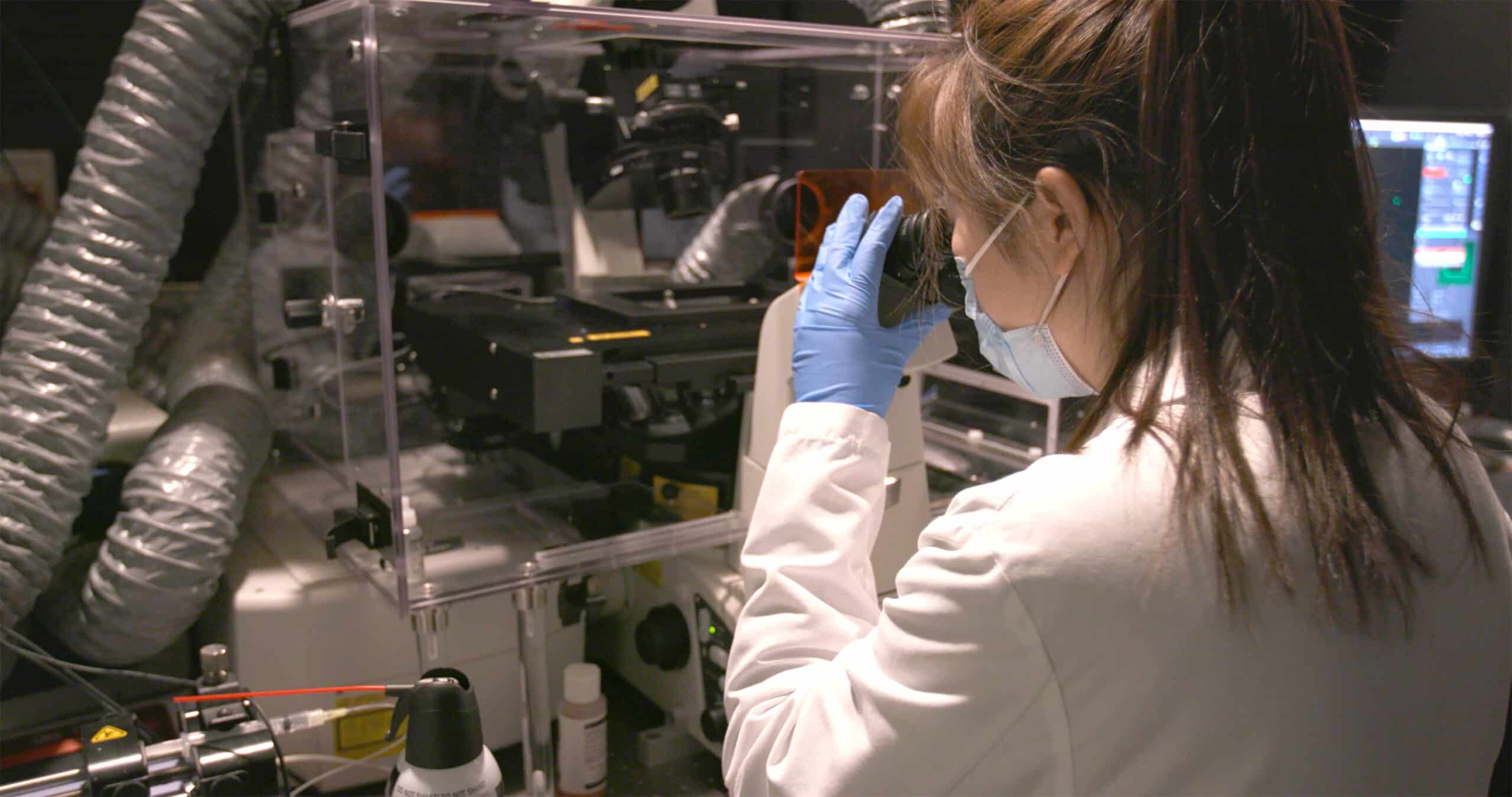