The Big & The Small

“The Big & The Small” dramatizes the fact that humans are almost exactly the same distance—in terms of powers of ten—between an atom and a star. But where do we fit in the moral universe? Alan speaks with an advanced android and then a rabbi, a bio-ethicist, and the Dalai Lama about whether such a being could achieve consciousness and whether we could unplug her without asking permission.

Watch the full program here or on your local public television station. 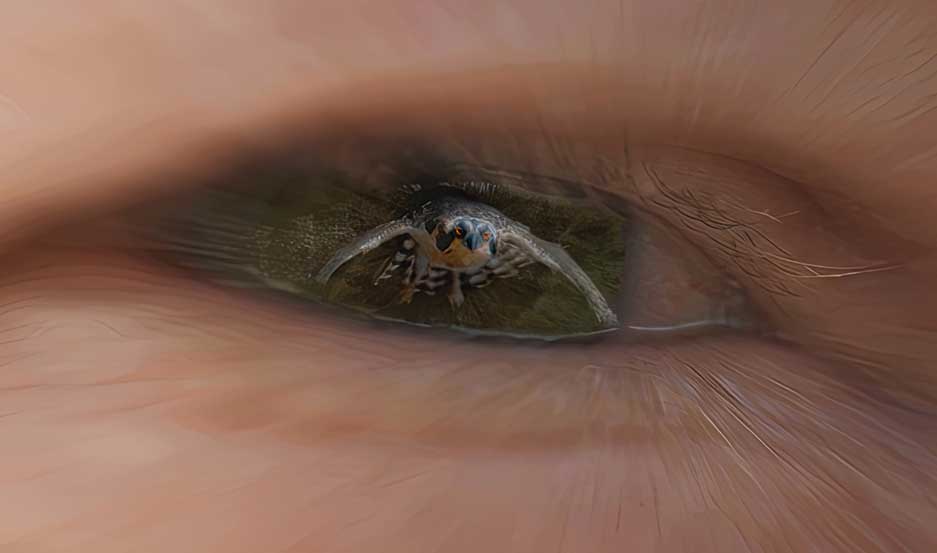 Part 1: The Stars & The Osprey 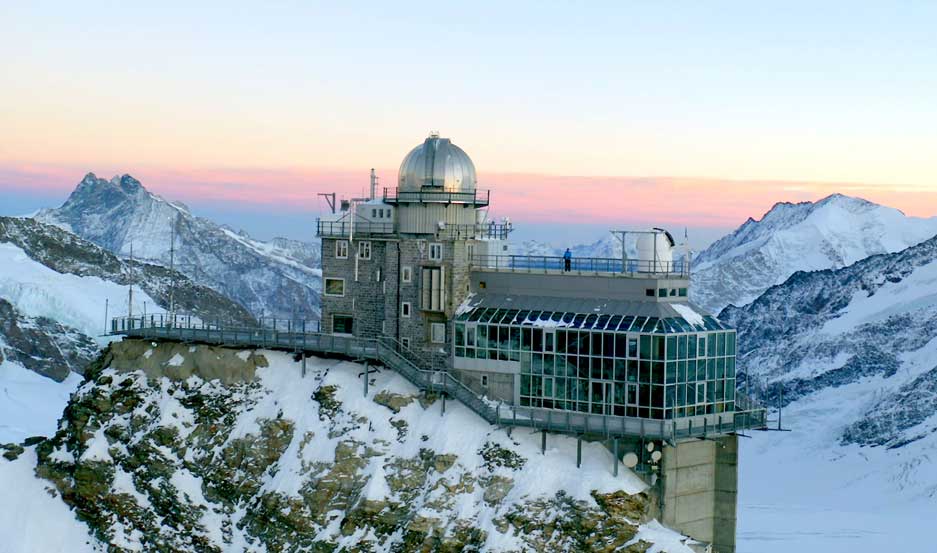 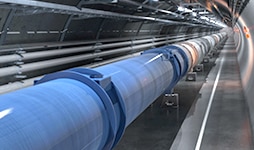 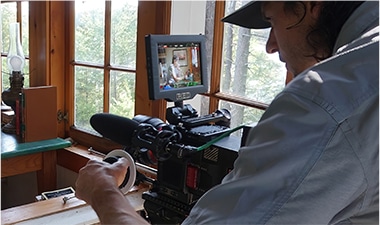 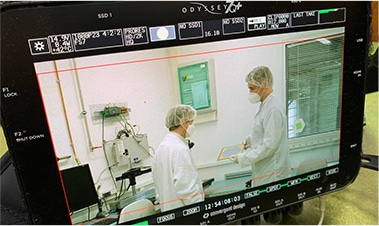 Where do we humans fit in the grand scheme of things?
What do you think?
Educational Activities Discussion Guide Transcript
x

To maximize accessibility, all three SEARCHING programs have Audio Description/DVI as well as Closed Captions and ASL, created by Dicapta under a grant from the U.S. Department of Education (H327C210001), and a Spanish language Second Audio Program.

In addition, viewers can use accessibility elements through the All4Access app. Follow the how-to-use instructions and enjoy the accessibility regardless if you watch SEARCHING on TV or streaming.

For additional instructions on how to use the SAP and ASL on the All4Access app, click here.